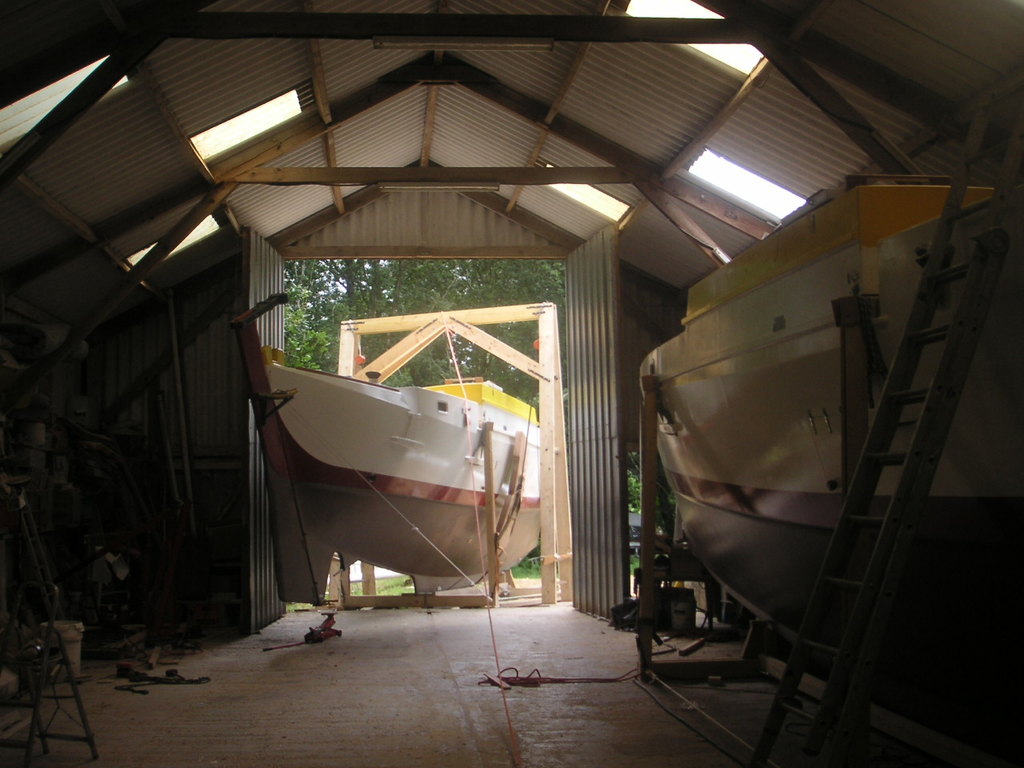 She is so absolutely beautiful! 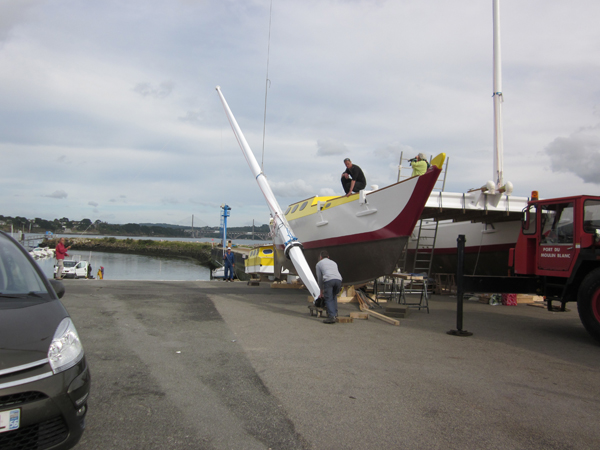 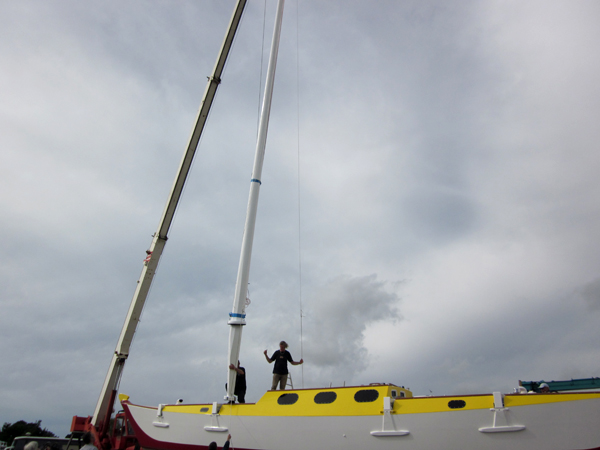 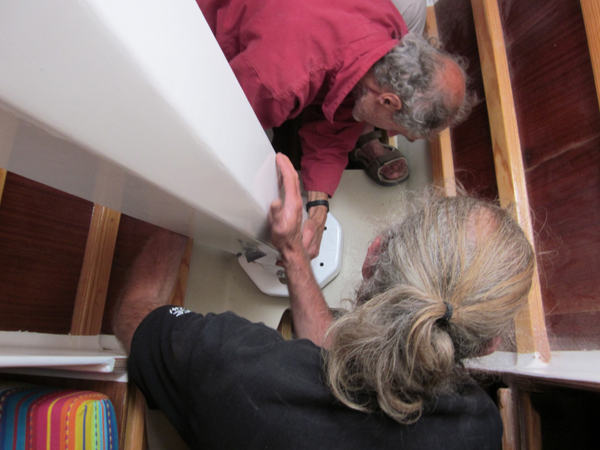 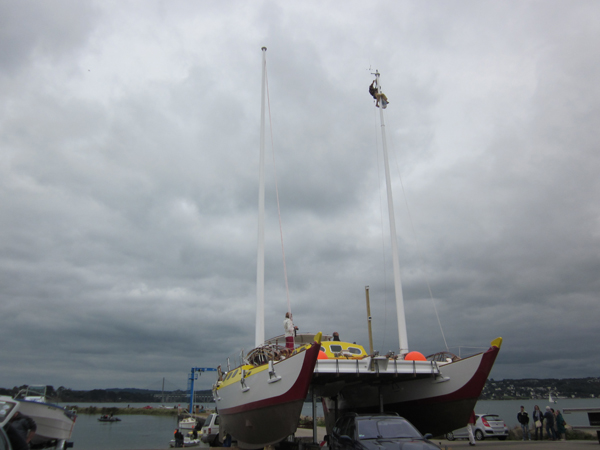 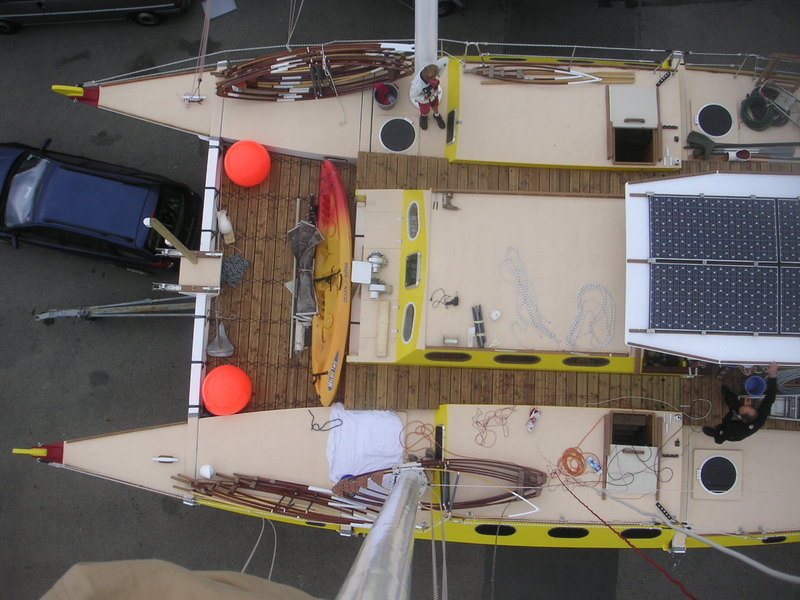 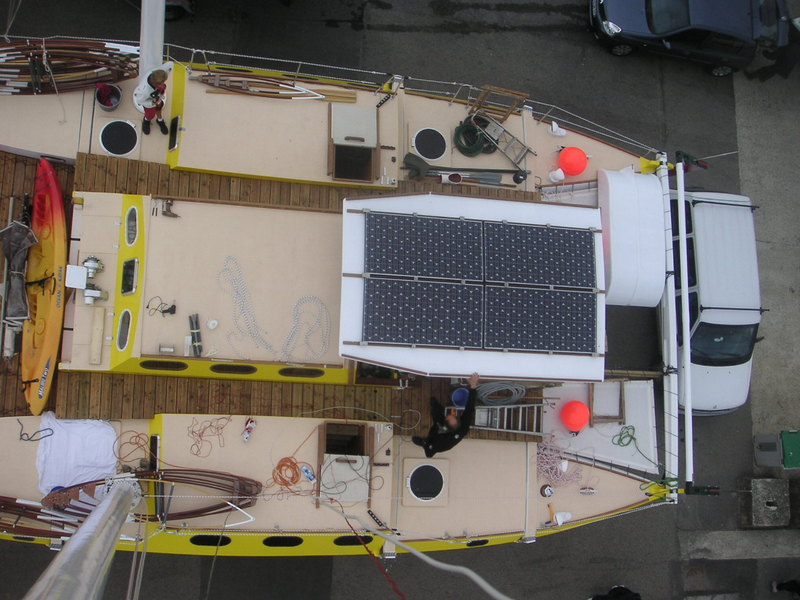 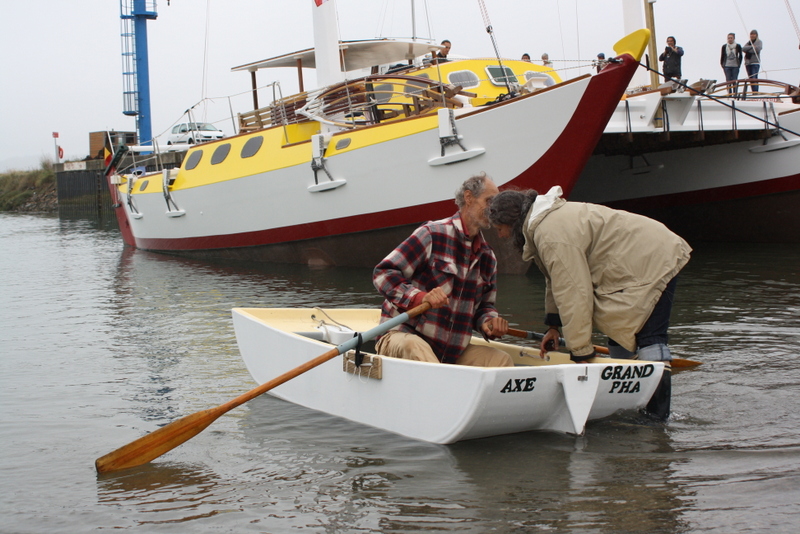 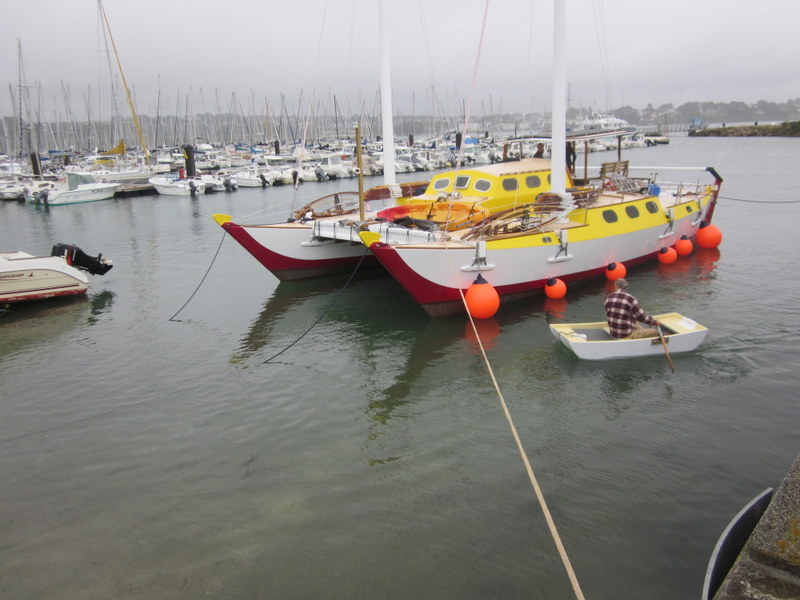 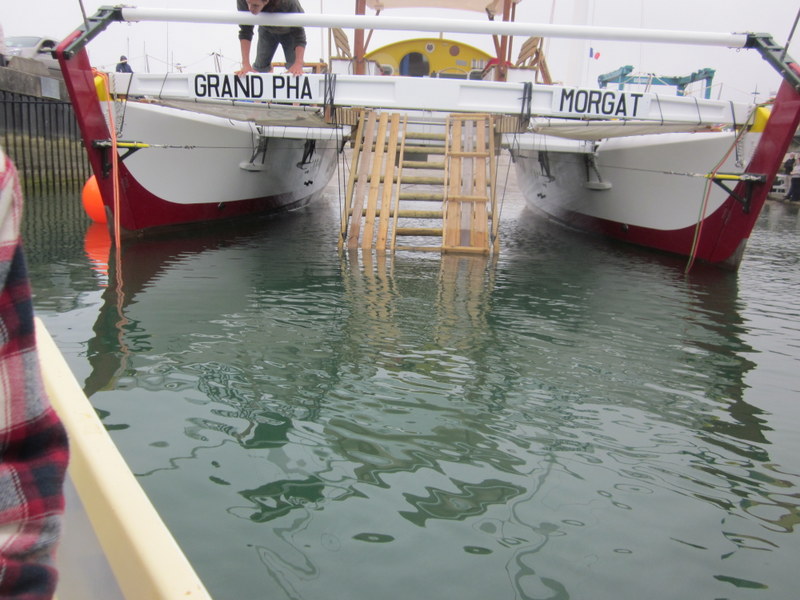 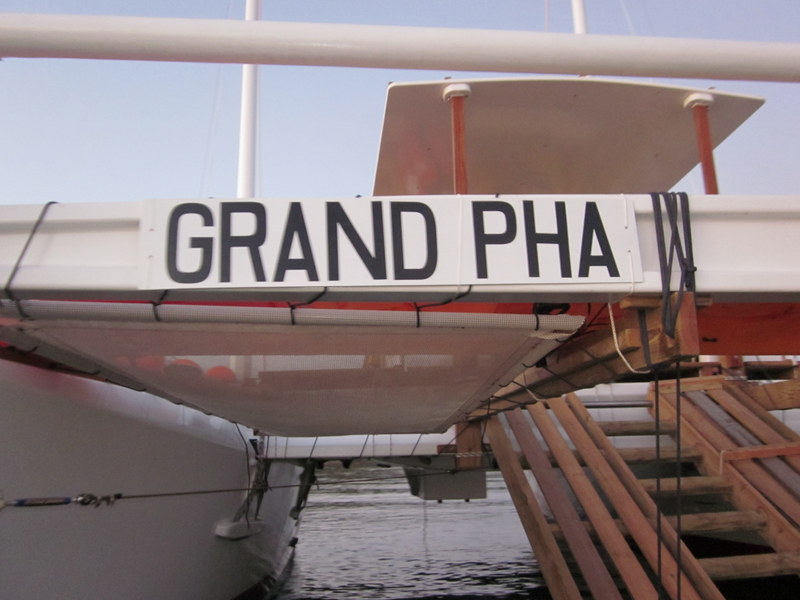