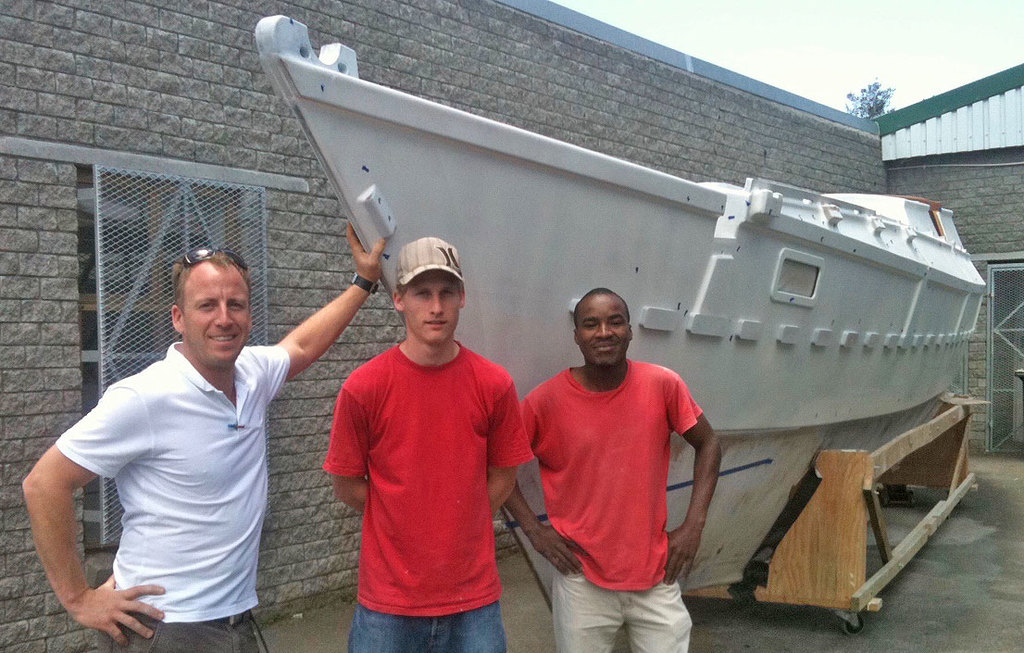 A boat built with love is always best. fair winds to another lover